Moderator Mark Bishop kicked off the “Oh Canada – How Business Takes Shape in the White North” panel at the Kidscreen Summit last week.–Co-CEO and Executive Producer at Marblemedia Toronto–immediately addressed what he called “the elephant in the room”, namely that the programming team of the children’s channel (YTV, Treehouse) END_OF_DOCUMENT_TOKEN_TO_BE_REPLACED 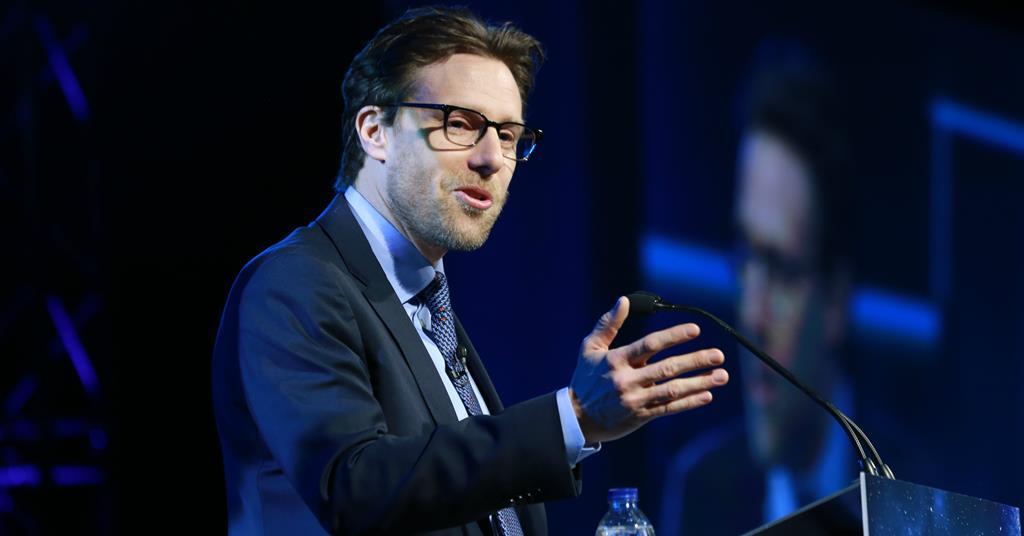 Canadian Association of Media Producers (CMPA) President and CEO Reynolds Mastin said on Thursday February 1 that he would avoid commenting on Netflix Canada’s announcement last fall by the Minister of Heritage Canadian, Mélanie Joly. “With respect to the Netflix deal itself, I would like to propose a prime-time truce,” END_OF_DOCUMENT_TOKEN_TO_BE_REPLACED