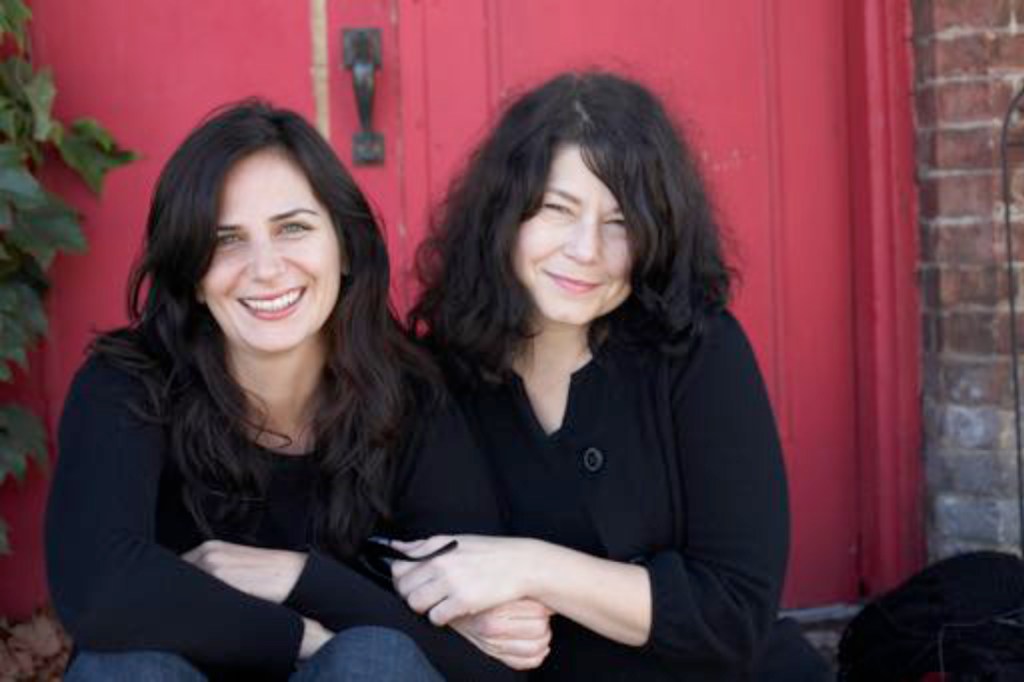 Simone Urdl and Jennifer Weiss (“Away From Her”) of The Film Farm have won the 2018 Established Producer Award from the Canadian Media Producers Association, it was announced this afternoon at the Indiescreen Awards, the Toronto Film Festival Industry Conference Opening Event. at Glenn Gould Studios. The prize is accompanied END_OF_DOCUMENT_TOKEN_TO_BE_REPLACED