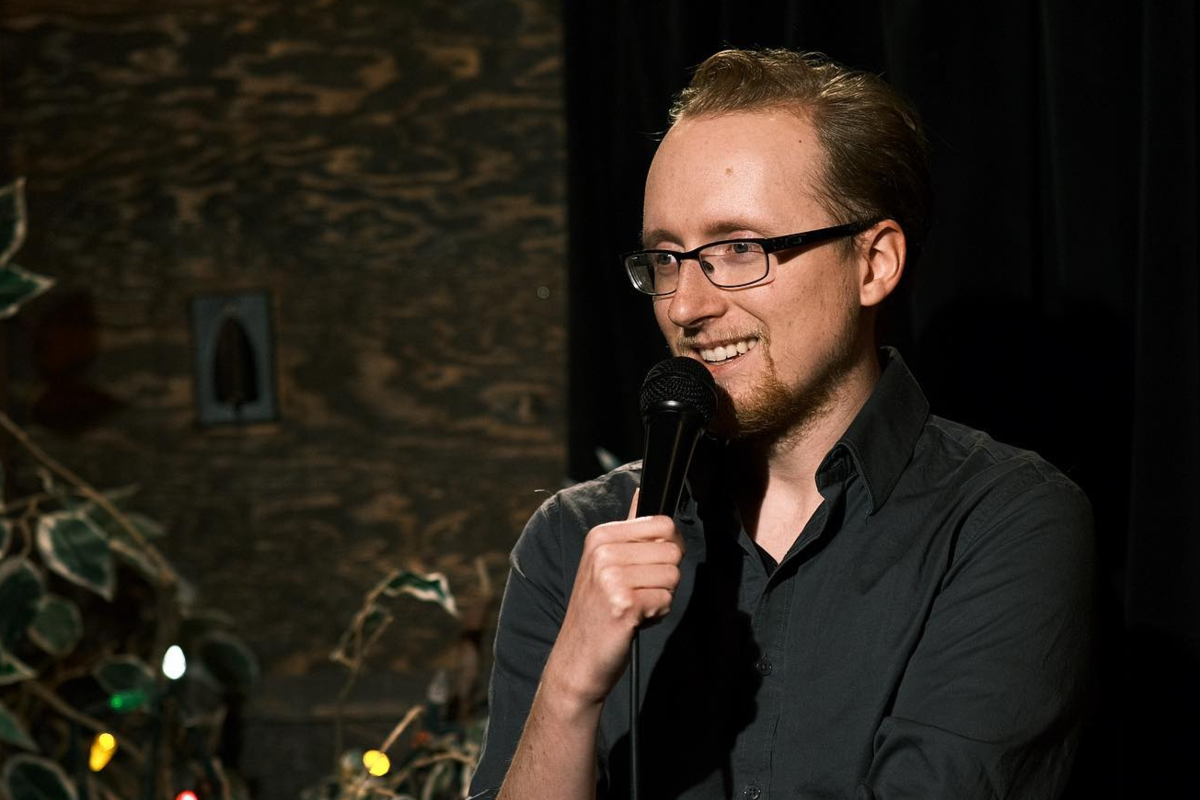 “Our arts sector is a bit anemic, and it shouldn’t be. “

Taylor Moorey, a Richmond resident and stand-up comedian, hopes to rebuild recognition for performing artists with an upcoming live show.

Moorey said the show will hopefully bring back the experience of old concert films from the ’70s and’ 80s.

The live stand-up show, titled “The Mixtape Live at the Biltmore”, will be presented in a comedic documentary style and aims to show the struggles independent artists go through.

“I want to do something that stands up for Canadian artists,” Moorey said, adding that the show would feature eight other comedy artists.

“There are so many unrecognized talents out there, and I hope I can help them on their path to furthering their careers. “

According to the McMath alumnus, opportunities for local artists and comedians in parts of the Lower Mainland and COVID-19 have helped.

“In stand-up, and in the arts in general, you have a fraction of the chance to make a living from it. But with the stand-up in Canada, it’s like a fraction of that fraction, and that’s why I want to bring Canadian artists to Canadian audiences.

For Moorey, he caught the stand-up comedy bug after seeing George Carlin talk about “overwhelming topics like religion or politics in a weirdly funny way” – something he noticed that people were talking about. hung a lot.

“I’m not there yet, but the idea of ​​being someone like (Carlin) was eye-opening, and that’s what I wanted to do from that point on,” Moorey said.

The Richmond comedian is hoping Canadians can realize that there are a lot of talented performers in our backyard who are often overlooked.

“Keep your eyes peeled for local shows and you’ll be more than impressed and you might also learn something that stand-up (comedy) isn’t what you see on TV. It’s a lot of unglamorous work and a lot of heartache.

The live show will also be recorded and turned into a film concert of the same name.

Moorey’s show will be live at 8 p.m. on November 19 at the Biltmore in Vancouver.